In this post, we will look at how to send a poll to a member who has newly joined the group. If we were to just send a new poll every time a member joined, only the response by that particular user would be visible to him. But, what we want to achieve is to send the same poll that was sent earlier so that he could see the responses of the other users too.

In order to set this scenario, we will need to do a bunch of stuff before we write the flow:

For this demo, I have created a Public group “Kaizala Flow #6” and sent a poll on the group. Below animation takes you through the poll creation and adding a response.

To create the flow, I will head out to Flow website and create a new Flow with the trigger “When a member is added to a group” and select the group “Kaizala Flow #6” from the drop down.

Next, I will add an action to send action reminder (to replicate the poll created in the previous step).  Since this is a poll (which is not present in the drop down), choose survey from the drop down (though we are using a poll here).

Remember to configure the Subscribers  and Send to all Subscribers from advanced (as we want to send the poll only to the new member).

For the action instance, in case the poll does not show up in the drop down, you could query the polls sent on the group using API and get the action id (shown below). 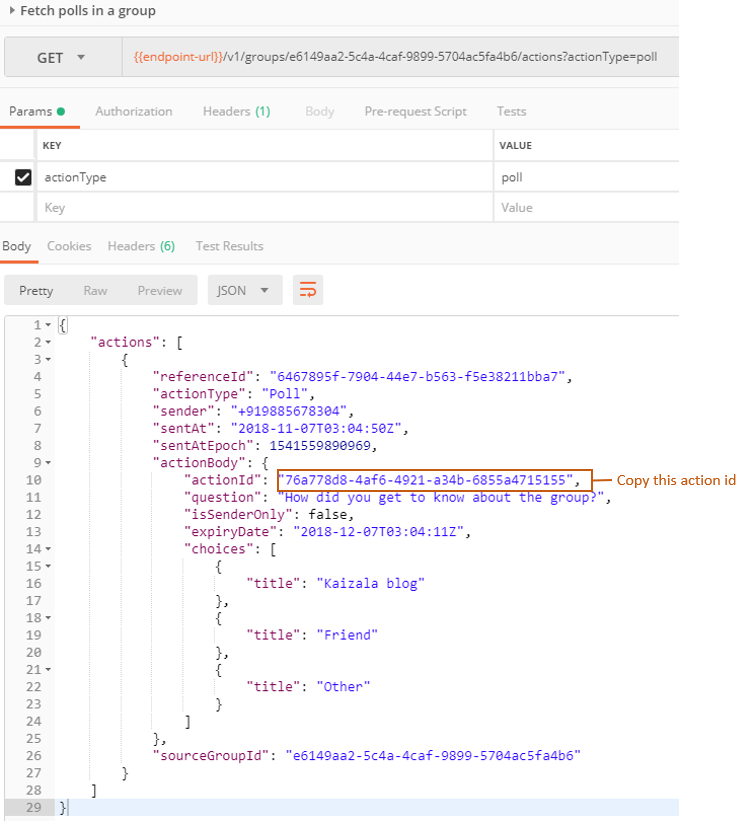 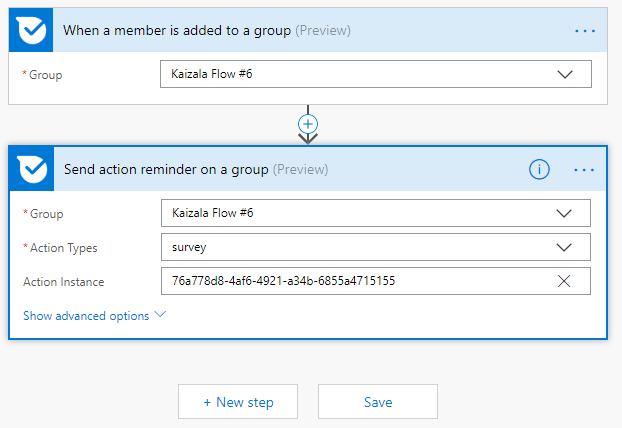 Now that we have the setup ready, lets test it out. (For testing out, will need another Kaizala endpoint to subscriber to the group). I will join the group using the QR code. [Sharing the group QR code and numeric code below in case you want to experience.] 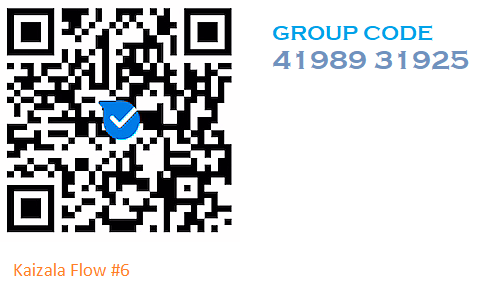 On joining the group with another Kaizala endpoint, I get the poll and on answering the poll – we can see the responses given by other users. Below animation shows the experience.

Hope that was helpful. Let me know your comments / suggestions through the contact page. Thank you for reading!

Gladson is a software engineer based at Hyderabad, India with over 10 years of experience in building various Microsoft products / services - latest being Microsoft Kaizala! View all posts by Gladson Chellappa